DOING GOOD FOR OTHERS

The Gujarati Samaj of Western Australia can trace its roots to Summer Picnics, Night Dinners and Garba-Raas on home stereo equipment more than 25 years ago. What began as a formal organisation in 1993 of about 40 families has now evolved into a body that looks after WA’s three thousand strong Gujarati community’s Cultural, Welfare, Social and Educational interests.
MEMEBRSHIP RENEWAL
MEMBER REGISTRATION

Promoting and maintaining unity and friendship among Gujarati and other communities

Navratri, meaning ‘nine nights’, is one of the most popular and widely celebrated Hindu festivals in many parts of India. Gujarat, however, is the only state that erupts into a nine-night dance festival, perhaps the longest in the world. Each night, all over the state, villages and cities alike, people gather in open spaces to celebrate feminine divinity, referred to as Shakti.

The dance form known as ras garba (also joined sometimes by dandiya, which uses small wooden sticks), comes from Lord Krishna’s worship rather than Goddess worship, from the Gop culture of Saurashtra and Kutch. Stories of relationships between Krishna and the Gopis, and their emotions, also often make their way into the ras garba music.

Nevertheless, the focal point of every garba circle is the small Goddess shrine erected by each community to mark the beginning of the festival, on the first day of the Hindu month of Ashwin. The shrine includes a garbo, an earthenware pot, in which a betel nut, coconut, and silver coin are placed.

Each night the village or urban neighborhood gathers to perform a puja to one of the nine forms of Goddess. The nine nights are also broken up into sections of three; the first is for Durga, the goddess who destroyed an evil force represented by the demon Mahishasura, and who destroys human impurities; the second is for Lakshmi, the goddess of prosperity; the third is for Saraswati, the goddess of wisdom and art. It is a time to celebrate fertility and the monsoon harvest, represented by a mound of fresh soil in which grains are sown.

After the puja begins the music; it is unmistakable to those who are familiar with the style and irresistible to many. People begin to dance in a circle, whirling away till late into the night. It is not uncommon to find dancers with swords or lit flames and other spectacles.

The traditional dance steps are simple, though over the years people have been inventing more complex steps. Similarly, the music was traditionally acoustic, principally composed of drums and singing, but most people now use amplified sound systems or a blend in the form of a live band with modern instruments. Vadodara is a good place to find the full range of these styles, traditional to modern, acoustic to amplified, simple to complicated, each one represented in its extreme somewhere in the city.

The sport courts are open for casual use, sessions of casual play allowed for two hours no bookings necessary, 10 players per court only 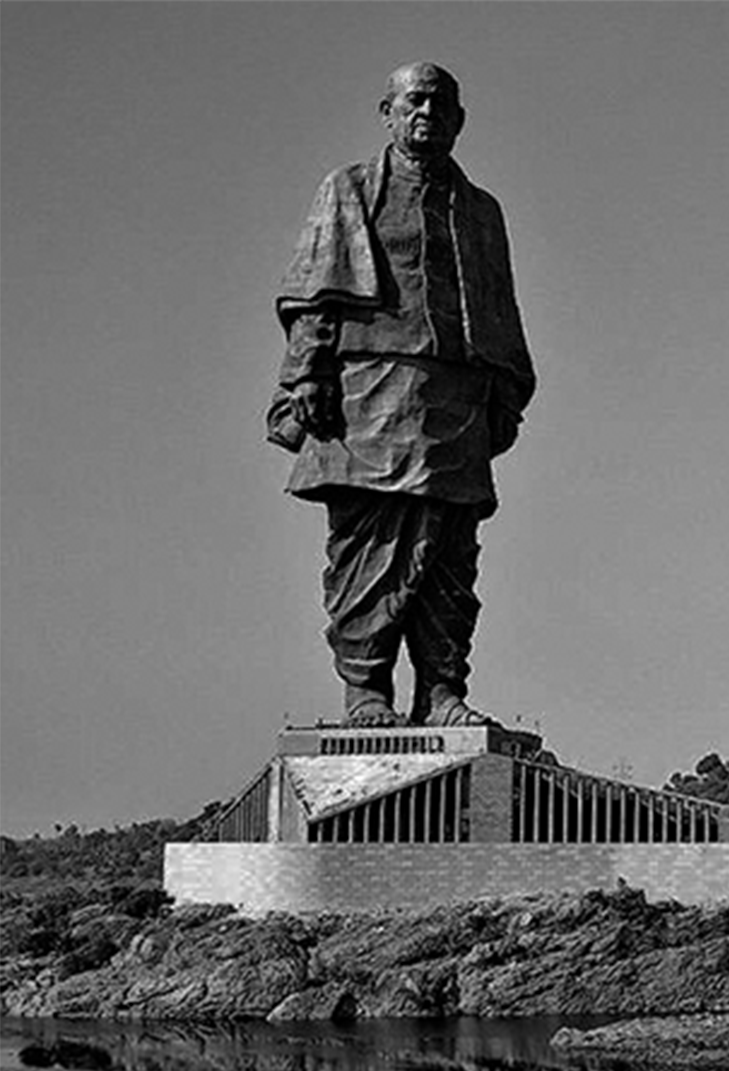 Based in Perth, the Gujarati Samaj of Western Australia (Samaj), wishes to cultivate an understanding and appreciation of Gujarati culture, language, music, arts and cuisine amongst all Australians. It organises functions such as Geetanjali, Navratri, Natak and the Kite Festival where Gujarati traditions are on display for all to experience and enjoy. It promotes social activities through its support of the Sahelis, its women organisation and welfare, by its Seniors’ programme. Through Sandesh, its magazine and a monthly Radio insert, the Samaj allows the dissemination of matters that affect the Gujarati community everywhere.

About Us
Support GSWA

We envision a community, which teaches our children our languages, our history and produces policy makers and individuals who drive a wholesome narrative of our people.

What began as a formal organisation in 1993 of about 40 families has now evolved into a body that looks after WA’s three thousand strong Gujarati community’s Cultural, Welfare, Social and Educational interests.

We are dedicated to creating a neighbourhood that inspires everlasting pride in our heritage, accomplishments, and culture. Building a group that speaks for our people both here and at home is what we are concentrating on. The goal of GSWA is to establish a group that all Gujarati can connect with that is both financially secure and creatively vibrant. We picture a neighbourhood where kids are taught about our history, our languages, and how to make good decisions for the community as a whole.